Win up to $200K worth of tech resources for your school

Win up to $200K worth of tech resources for your school 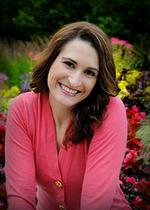 The Follett Challenge is back! Britten Follett is here to share how the contest has made a difference in so many schools and how you can enter to win this year’s contest.

The Follett Challenge is my baby.  Well, first it was the baby of my dad, Chuck Follett, but now that he’s retired, it’s my adopted baby.   The inaugural Follett Challenge launched about the same time I joined the company.  So I’ve seen how it’s grown up from the beginning.  And it’s turning out to be beautiful.

I was there as Isabel Chipungu from Ocoee Elementary tapped her feet in anticipation as we announced the second place winner at the AASL conference in Minneapolis, which meant her school won the grand prize.

I was there as she sent her thank you to Follett to a beat only Isabel can deliver.

I was there as we decided to expand the Follett Challenge to include the entire school because we quickly realized true innovation may begin in the library but is weaved throughout the entire school.

I was there as President and COO Tom Schenck doubled the award amount to $200,000, because he wanted to ensure we were making a meaningful impact on the winning schools’ programs.

The second year, we asked the entrants to inspire us all over again.  And they delivered.  Entrants from around the world tuned in for our live video broadcast announcing the winners.

I wish I could have been at Maplewood Richmond Heights in St. Louis when Patrice Bryan learned her school was a 2013 grand prize winner.  She says there were frantic phone calls and cheers of joy down the hallways of their amazing high school.

We got to experience the joy first hand as we threw Follett Challenge t-shirts to the Maplewood Richmond Heights students at the celebration assembly.  During that visit, we toured this inner city school’s gardens, the fish hatchery, honeybee colony, the food pantry, and much more.  I’ve never been more impressed with the way a district weaves curriculum into each program.  In the garden, the math students calculate the volume of the compost pile; the statistics students study the number of times each plant is pollinated; the food produced is served in the cafeteria.

Winning programs like Maplewood and Palo Alto are reminders that true innovation is not unattainable.  And the most forward-thinking programs impact every student.  Every teacher.  Every classroom.

The Follett Challenge is an amazing contest (I may be biased because it’s my baby; but it really is amazing) because it provides educators with a platform to showcase the amazing things they are doing in their schools.  I can’t tell you how many entrants have written us, thanking us for the opportunity, saying even though they didn’t win, the Follett Challenge gave them an opportunity to share their story; gave their students’ something to rally around; gave their leaders something to be proud of.

I’m sure the Follett Challenge will continue to evolve over the years and I can’t wait to hold its hand and watch as the baby grows up. 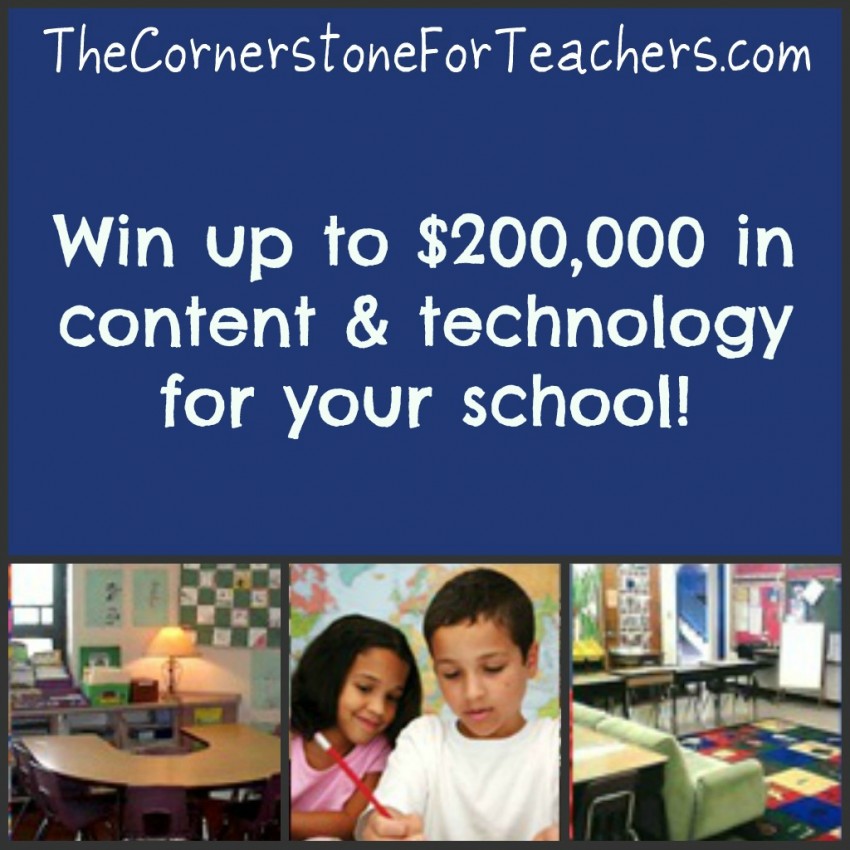 Start your entry today at www.follettchallenge.com.  You have until February 28, 2014 to complete your entry.  On March 7, you will begin promoting your video to earn votes.  There’s $200,000 in Follett products and services up for grabs.

About Britten: A story teller at heart, Britten’s investigative television reports earned her the prestigious Emmy and Edward R. Murrow awards. She graduated Summa Cum Laude from Southern Illinois University, where she was an award-winning Division One volleyball player. Today she serves the on the board of the SIU Alumni Association and the Dean’s National Advisory Council. She is no stranger to the education industry. Five generations ago, her family founded Follett Corporation. Britten has returned to her roots in Illinois as the President of the Follett Educational Foundation and the Marketing Manager for Follett International. Today she handles PR and Communications for Follett’s preK-12 businesses. When Britten is not traveling for work, she is traveling across the country, educating the public about child abuse prevention. She sits on the board of Prevent Child Abuse Illinois and is the co-author of Who Killed Kelsey?, a critique on the child welfare system through the murder of a two-year-old girl.

Disclosure: Follett has compensated me for spreading the word about this opportunity for teachers. The company has been a longtime supporter of The Cornerstone and I’m proud to partner with them.