Home Truth For Teachers Podcast Vicki Davis’ truth: The courage to speak out about injustice

Vicki Davis’ truth: The courage to speak out about injustice

Vicki Davis’ truth: The courage to speak out about injustice

Don’t be afraid to make your voice heard and stand up for what’s best for kids. Listen and be inspired as teacher/author/speaker Vicki Davis of the Cool Cat Teacher blog challenges classroom teachers to speak with boldness and create change in our education system. Your voice is needed and you can make a difference!

This post is based on the latest episode of my weekly podcast, Angela Watson’s Truth for Teachers. A podcast is essentially a talk radio show that you can listen to online or download and take with you wherever you go. I release a new episode each Sunday and feature it here on the blog to help you get energized and motivated for the week ahead. Learn more about the podcast, view blog posts for all past episodes, or subscribe in iTunesto get new episodes right away.

A big thank you to this episode’s sponsor, GoNoodle. GoNoodle is a free website with interactive videos and games to help kids focus during the school day! I love GoNoodle because it makes it super easy for teachers to find the energizing OR calming breaks students need to stay engaged. Teachers can sign-up for free at GoNoodle.com!

Vicki Davis is a Google Certified Teacher who lives in Camilla, Georgia, and teaches full time at Westwood Schools. She’s written two books and her Cool Cat Teacher blog is consistently named one of the top 50 education blogs worldwide. Vicki’s a sought-after speaker and has her own podcast on BAM! Radio called Every Classroom Matters.

So clearly there are a lot of topics Vicki is qualified to speak to us about. But whenever I talk to guests about being on the show, I always ask them to share the message that is most deeply in their hearts, the message that they feel burdened with, the message they want every teacher to know for sure and internalize. And Vicki chose to talk about the courage to speak up when schools and systems are doing things that aren’t best for kids. Thank you, Vicki. 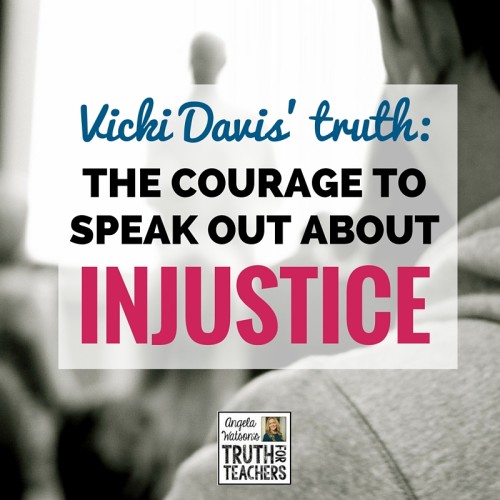 Hello everybody, my name is Vicki Davis. I’m a classroom teacher in Camilla, Georgia. I blog at the Cool Cat Teacher blog and host the show Every Classroom Matters.

Sergeant Joshua Chamberlain is probably the reason that the North won the Civil War. He was in command of the 20th of Maine and he was commanded to hold the flank at all costs. He had 300 soldiers, he was down to 80, and he was up against about 4,000 confederates. So as he sat there ,they had only one bullet left. So he told the men to fix bayonets, and you know what he said? He said “Charge!” And in less than ten minutes, he captured 4,000 confederates. He said, “I knew I may die, but I knew I wouldn’t die with the bullet in my back.”

There’s a great quote from Divergent by Veronica Roth: “We believe in ordinary acts of bravery and the courage that drives one person to stand up for another.”

Well, Florida teacher Susan Bowles from Alachua, Florida, is a kindergarten teacher and she did this last September. She wrote a powerful letter that went viral, where she refused to give a FAIR test to her kindergarteners. She said that she was going to lose two weeks of instructional time. Let me read from her letter:

I know I may be in breach of my contract by not administering this test. I cannot in good conscience submit to ministering this test three times a year, losing six weeks of instruction. There’s a good possibility I will be fired. I am heartsick over the possibility of losing my job. I love my job. There’s nothing I would rather do than teach. I’ve cried and cried over this but in the end it’s not about me. I feel God wants me to stand up for what’s best for children so come what may, this is my stance. I will not administer the FAIR test to my students.

And you know what? That one brave teacher changed things for all students in the state of Florida. 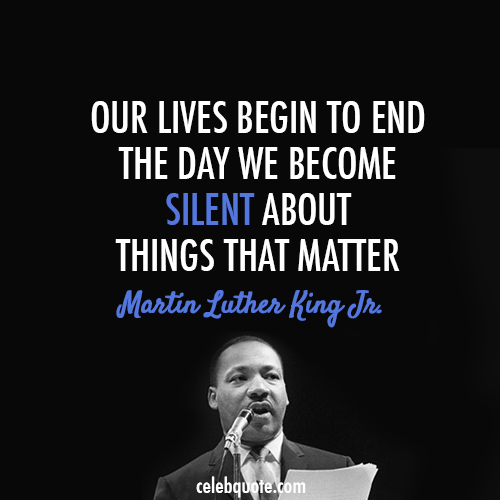 We have to stand up and speak but sometimes, we have to also, we have to listen. Winston Churchill says, “Courage is what it takes to stand up and speak. Courage is also what it takes to sit down and listen.” Sometimes when everybody is piling on, kids have it hard and when they mess up, everybody wants to stand looking down their nose at these children. But when kids mess up, there’s always another side. I found in my classroom experience that kids don’t just do something out of the blue. There’s usually a reason they do things. And it’s our job as teachers to have compassion and to love, and to listen to the kids, and to help them grow and improve.

You know, there’s no progress without failure – we all make mistakes. So I think it’s also important to listen and sometimes to take up the side of the one everybody is jumping on. It may not be popular but it’s the right thing to do.

I also love how Todd Whitaker talks about it in his book about the habits of effective teachers. On page 115, he talks about making it cool to care in your classroom. And I also think that it takes courage to make it so that people want to care and the kids want to care. 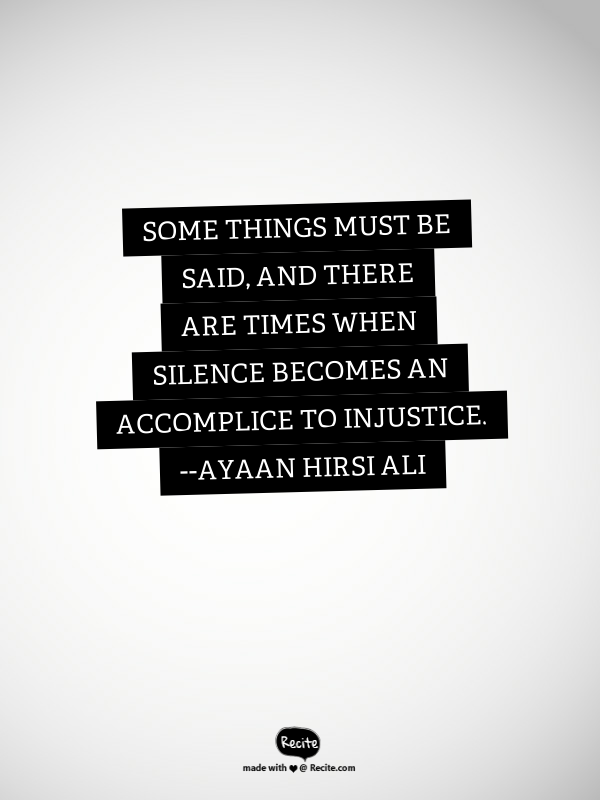 So, there’s so many things I could talk about but I just wanted to talk to you today in this opportunity Angela has given me about having the courage to charge. There are a lot of tough things that we deal with every day. There are a lot of situations we deal with and you know, we just can’t take all of them. But there are times and I can usually tell because I don’t want to speak up for those issues… my heart beats fast, I get shaky inside… but then I know I need to calm down, I need to make a list of what I need to say and I either need to send an email or even better, go to face to face. Or I need to make the phone call. And these conversations are hard or difficult – the things we don’t wanna do.

But to be a great teacher, we have to take up the calls, we have to do things that are right, we have to speak for kids who are having a hard time. We also have to speak up against injustice. And at this point, in this age, I have to wonder, will students look back in twenty years from their adult selves back to their children selves? Are they gonna think about brave teachers? Are they gonna think about teachers who cowered and just let things happen?

We need to move ahead because it’s people like Sergeant Joshua Chamberlain, teachers like Susan Bowles, and it’s people like you and me – common, average, everyday teachers who make a difference in this world.

And you know what, this week as you think about your week, I just hope and I pray that you’ll have the courage to charge forward in those tasks that you’ve been given to do that are important, and that you’ll be brave and move ahead because you know what, if one soldier could make a difference in a war, one teacher can make a difference in a city, in a state, in a country, and in a world.

Let’s commit to be that teacher.

Have courage. Charge forward in the face of injustice. 1 teacher makes a difference. --Vicki Davis Click To Tweet 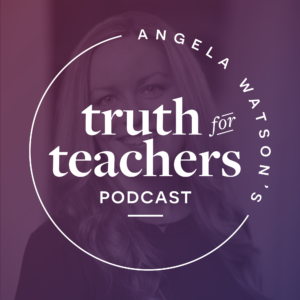 10 things every white teacher should know when talking about race

Teachers, you are on the front lines as defenders of truth. Our students need you more than ever.