From the mailbag: obnoxious co-workers

From the mailbag: obnoxious co-workers 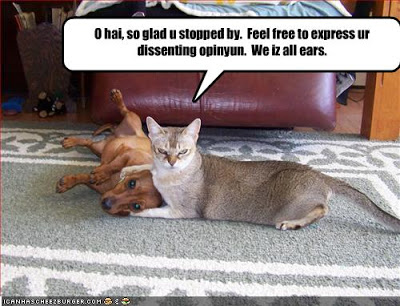 I once had 52 third graders in my class. It was a “temporary” team-teaching situation (hah! good one) due to overcrowding, and an absolute recipe for disaster. I was new to the district, the rooms were small, and I accepted the position without having met my co-teacher. By the grace of God, she was the most accommodating and downright entertaining partner I could have imagined. That year was the most fun I’d ever had in the classroom, and I was actually sad to have my own room the following year. (That’s pretty incredible for someone who likes to control the learning environment as much as I do.)

Even more miraculous is the fact that I’ve never had serious issues with ANY co-workers in the eight schools I’ve worked in: there have been difficult teachers in every school, for sure, but my grade level team has always been pretty cohesive and drama-free. Maybe my standards are low, but as long as my teammates are respectful of one another, I consider the partnership a success. I’ve never had to collaborate with anyone who made my life miserable due to a poor attitude and unprofessionalism.

I am aware that this is not the norm.

There’s definitely been a common theme of late in both the email and blog post comments I’ve received: some of you are stuck with annoying, know-it-all, snobby, snitchy, lazy, and downright incompetent colleagues:

“I’m on a team with a dominant teacher. I’ve stood up to her on behalf of my partner who was being bullied. My partner was able to get moved to another grade level, but I’m stuck next year. Any advice on dealing with an antagonistic alpha?”

“Does anyone have any advice about dealing with a teammate that you feel this way about [that s/he is extremely annoying]? I tried unsuccessfully to get the principal to move me to another grade level. Arggh!”

“I agree with what has been said and it’s nice to know that we’re not alone. I agree about the co-worker too. What can you do about that especially when you work in close proximity to them. Help!!!”

And that’s the question: what CAN you do? Any suggestions for these folks who are forced to co-teach or collaborate with difficult colleagues?